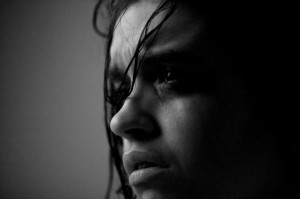 Codependency is a term which most people use casually, without realizing how serious and debilitating it can be. But codependency is much more harmful and prevalent than people realize, affecting the majority of Americans in a way that eats away at their quality of life. It can turn them into self-loathing control freaks who have little chance of ever achieving emotional intimacy. Sounds pretty ugly, right? It is.  Codependents have willfully given up their self-esteem to others, seeking validation through the eyes of people around them.

How to Spot a Codependent

Here are some examples of codependents in action: 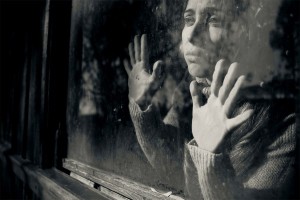 Does this sound like someone you know, or perhaps you? Codependency is not easy to fix, but thanks to recent advances in couples therapy, it is fixable.

When codependency rears its ugly head in a relationship plagued by alcohol or drug abuse, the codependent partner becomes the enabler, taking on the addict’s problems and allowing them to continue the self-destructive behavior. If both partners are substance abusers and codependent, so much the worse. By “helping” the addict, a codependent partner prevents them hitting rock bottom, which is exactly what an addict needs to seek professional help.

A codependent exhibits classic signs of low self-esteem, like always feeling inadequate and constantly comparing themselves to others. As you may have already observed, sometimes the people who appear to have the highest opinions of themselves and are the first to toot their own horn, are actually overcompensating for low self-esteem. The root of the problem is that low self-esteem makes it difficult to take responsibility, and easy to blame others. Codependents do this because they already feel so bad that they want to take others down with them. Misery loves company.

What to do about it…

Congratulations, you’ve already taken the first step by reading this post all the way through. You can back up your own self-discovery with guidance and support from professionals. There’s even a 12-Step program called Codependents Anonymous to help you see the light. Now that you’ve seen the correlation between codependency and self-esteem, you can begin to work on becoming more assertive and self-confident, and finally live up to your full potential.

Take the first step to a happier, healthier YOU!